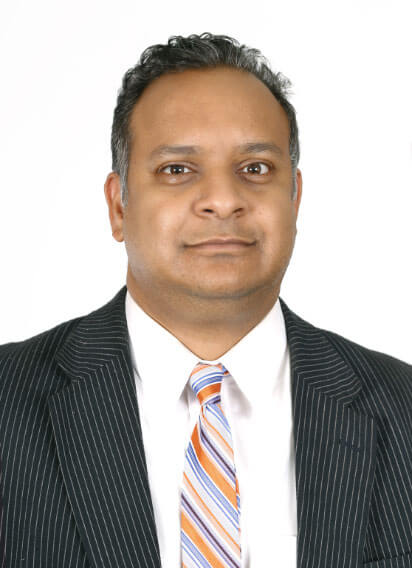 He has mainly had a solo practice since graduating from law school in 1997. He practices mainly criminal law and is licensed in Texas and Louisiana. He resides in Frisco, Texas.

Sanjay has completed a 160-hour course at Axion Labs in Chicago over the span of four weeks and passed a rigorous test on DUI blood testing and is now a forensic lawyer scientist.