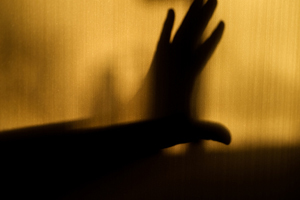 Being a part of a domestic violence case is not easy at all. Domestic violence cases can completely turn your entire life upside down and have a negative impact on every aspect of your life. Oftentimes, parties use domestic violence allegations in divorce cases falsely to take custody of children. Many times spouses take the plea of domestic violence in order to ensure that the other parent is not allowed to meet the children and they themselves get complete child custody. Therefore, if you are also a victim of domestic abuse and want to protect yourself from getting hurt or if you have false allegations of committing domestic violence, then it is incredibly important for you to get in contact with a well-experienced Denton domestic violence lawyer at Sanjay Biswas Attorney At Law who can protect all your rights and freedom.

What Amounts To Family Violence In Denton?

Punishments for such crimes have been described under chapter 12 of the Penal Code. However, please note that these punishments may depend on various factors and may be different in each case. For example, whether the victim was a minor or not, whether a weapon was involved or not, whether the person was injured or not, and whether the offender has a previous criminal record or not.